Mind the Gap (Between Your Realities) 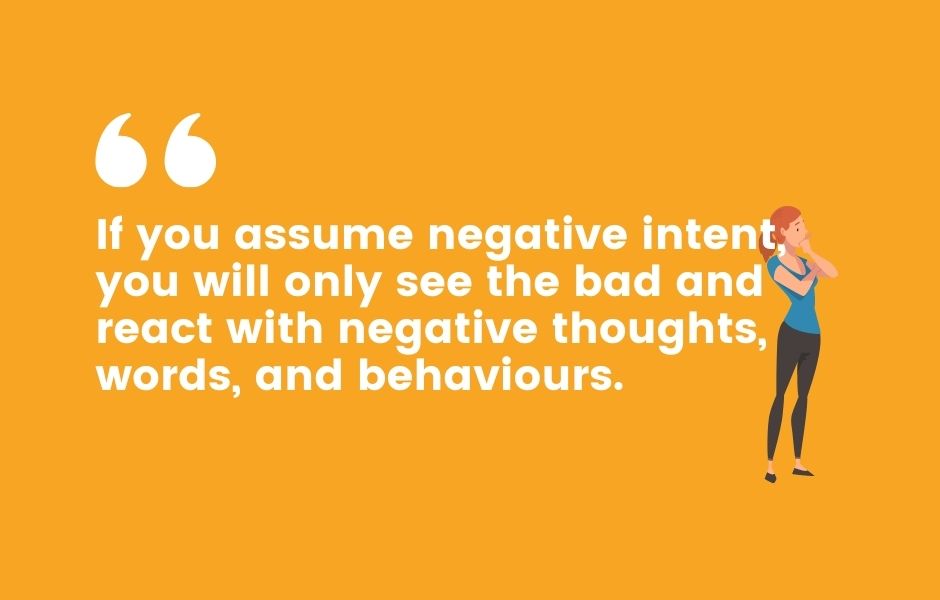 WHAT world do you live in? What shapes and drives your behaviours? How do you react in that world?

Your view of reality will shape your world. It shapes your thoughts, your words, your behaviours, your interactions, reactions and ultimately your destiny.

For every action there is a reaction. So what reality are you basing your actions on?

When perception deviates too far from actual reality, a myriad of risks can occur. It can negatively influence your sense of self, your friendships, your behaviour, and make it hard to find common ground with others. So, be sure to live in a world based on actual reality and not your perception of it.

In the work that I do, I often observe people who have based their actions on their perceptions of reality without ever actually testing that reality. Maybe because of social media and the general desire for the world to be simple, we’ve become complacent and are no longer curious enough to test our concepts of reality.

We see this on a large-scale with the current theme of “fake news” being spread through mainstream news and social media. If it’s not on Facebook – did it really happen? Has there ever been a time that the conspiracy theorists have received as much publicity?

We also see it in our day-to-day life – in our reactions and behaviours to things that we think are “true”. True in the sense that it confirms our confirmation biases where things appear as you want them to be as opposed to what they are.

I have witnessed so much wasted energy and damage and even lost relationships due to people dancing in the shadows created by perceptions. It is far better to shine the light on those shadows and gaining a better view of reality.

So, the challenge for us is to accept that there could be a gap and to develop strategies to reduce the gap as much as possible.

The first step is to re-establish our sense of curiosity and question our reality regularly. Part of this is seeing with our eyes first and not with our hearts. In other words, describe what you see first before what you think and then test that what you are seeing (and then thinking) is what is actually happening.

Another step is to assume positive intent. This is the advice I give to those that I coach and counsel. Assume most people operate from a high heart and whilst actions and behaviours may not be perceived as such, it provides the opportunity for a positive discussion about intent.

If you assume negative intent, you will only see the bad and react with negative thoughts, words, and behaviours.

Learning to ask is another way to reduce the gap, but critically, learn how to ask in a positive way. Often when I am challenged or I challenge, I can be perceived as being aggressive or judgemental. In this instance, I’m usually met with a defensive response.

A great technique I’ve learnt as a way of opening up positive communications is to ask questions with the prefix, “I’m curious about…” or “can you help me understand…” This way, the questioning is perceived in a more positive light with a means to seek clarification due to interest rather than judgement.

Sure, there are people in your world who will interact with you and behave with negative intent. That is their choice and their consequences. Just focus on what you can control.

Finally, it’s about taking our blinkers off and seeing the world for what is and confirming that what you are seeing is what it is. Research all sides of every argument.

By reducing the gap, you are reducing the degree of dysfunctionality and are more likely to build better relationships, better mental health and a more positive world.

Shine a light in the darkness – seek evidence, seek confirmation and close that gap! 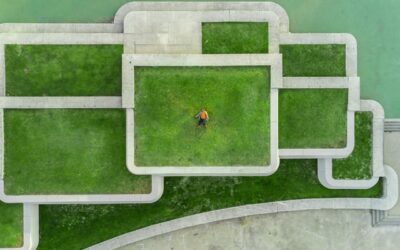 I want to take you on an out of body experience. Pour yourself a wine, grab a beer, or make yourself a cuppa, and take a seat. Melt into your chair...

END_OF_DOCUMENT_TOKEN_TO_BE_REPLACED 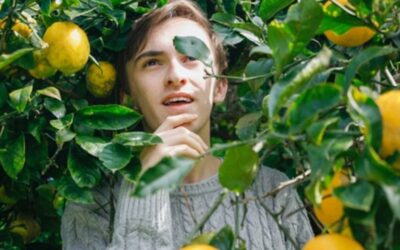 What Fruit Will You Bear?

Recently, I attended a weekend retreat as a way of recharging my batteries, reconfirming my purpose and finetuning my direction. It was well worth...

END_OF_DOCUMENT_TOKEN_TO_BE_REPLACED 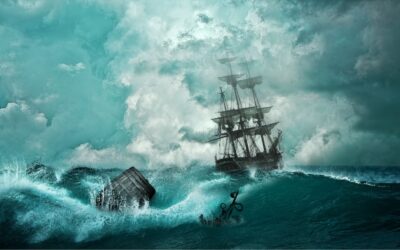 LIFE TURNS TO 💩–THEN WHAT?

For me, (and am sure for many others), 2021 was tough. It started with the hope that we can get over the effects of 2020 but those seemed to extend... 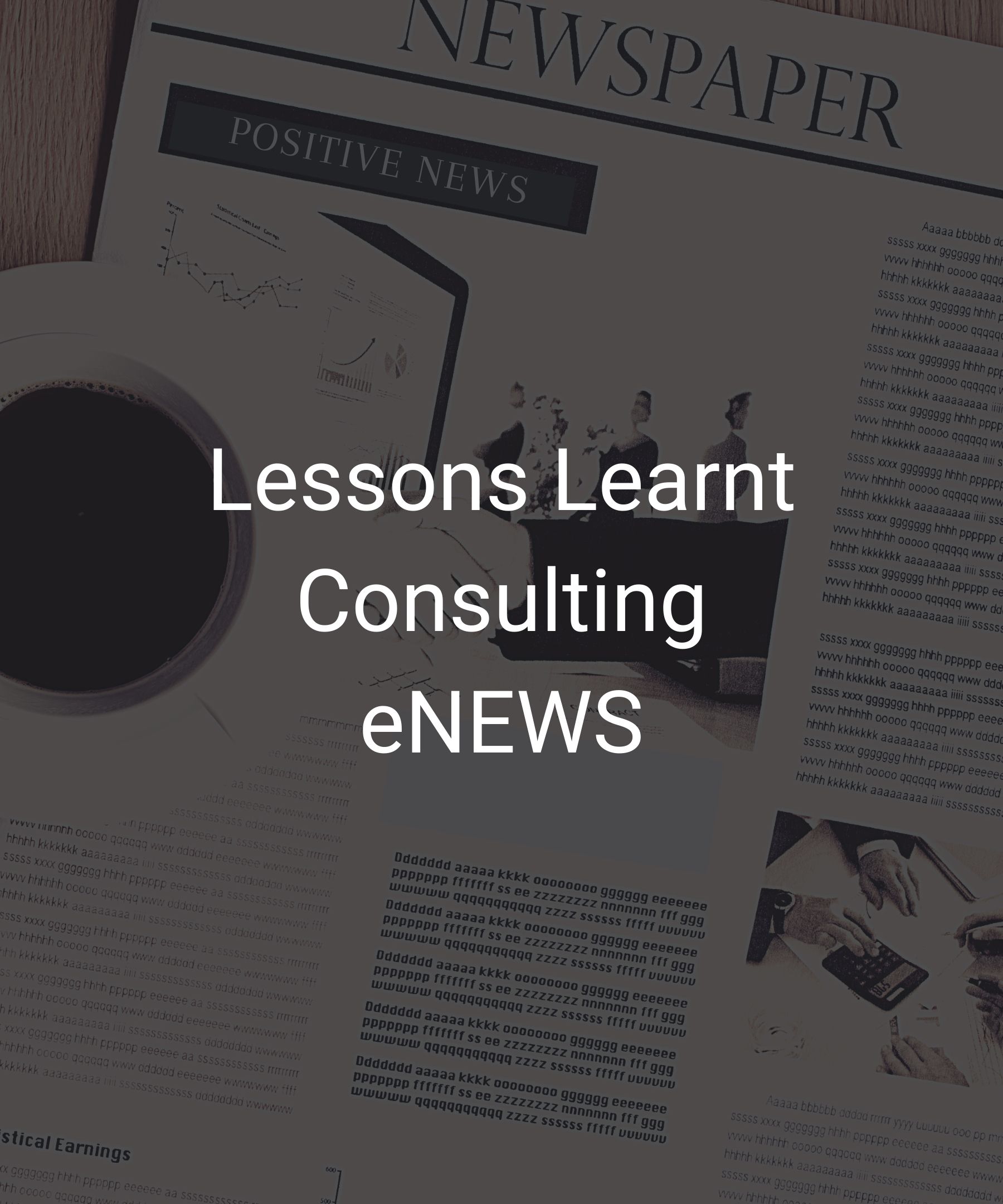 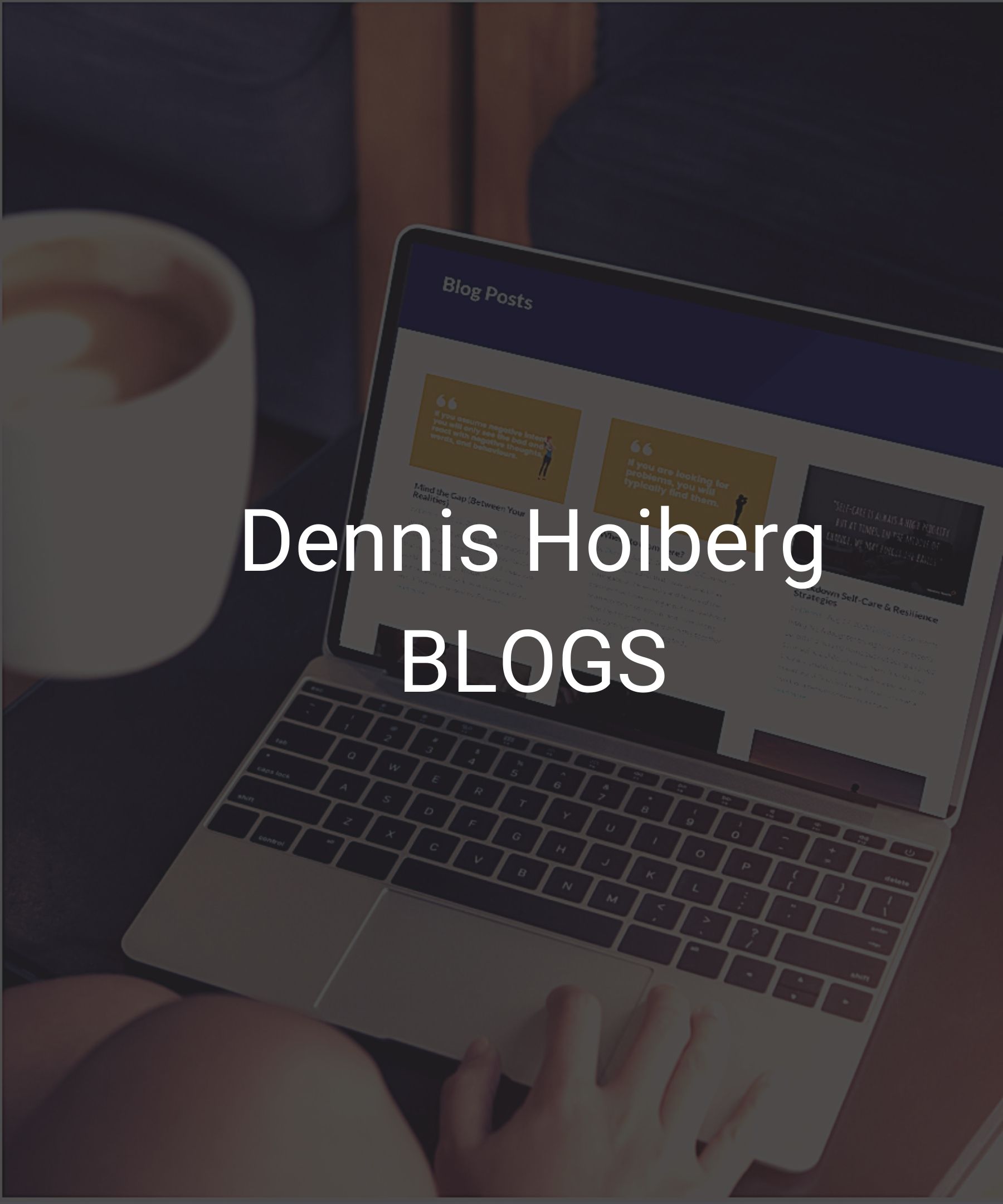 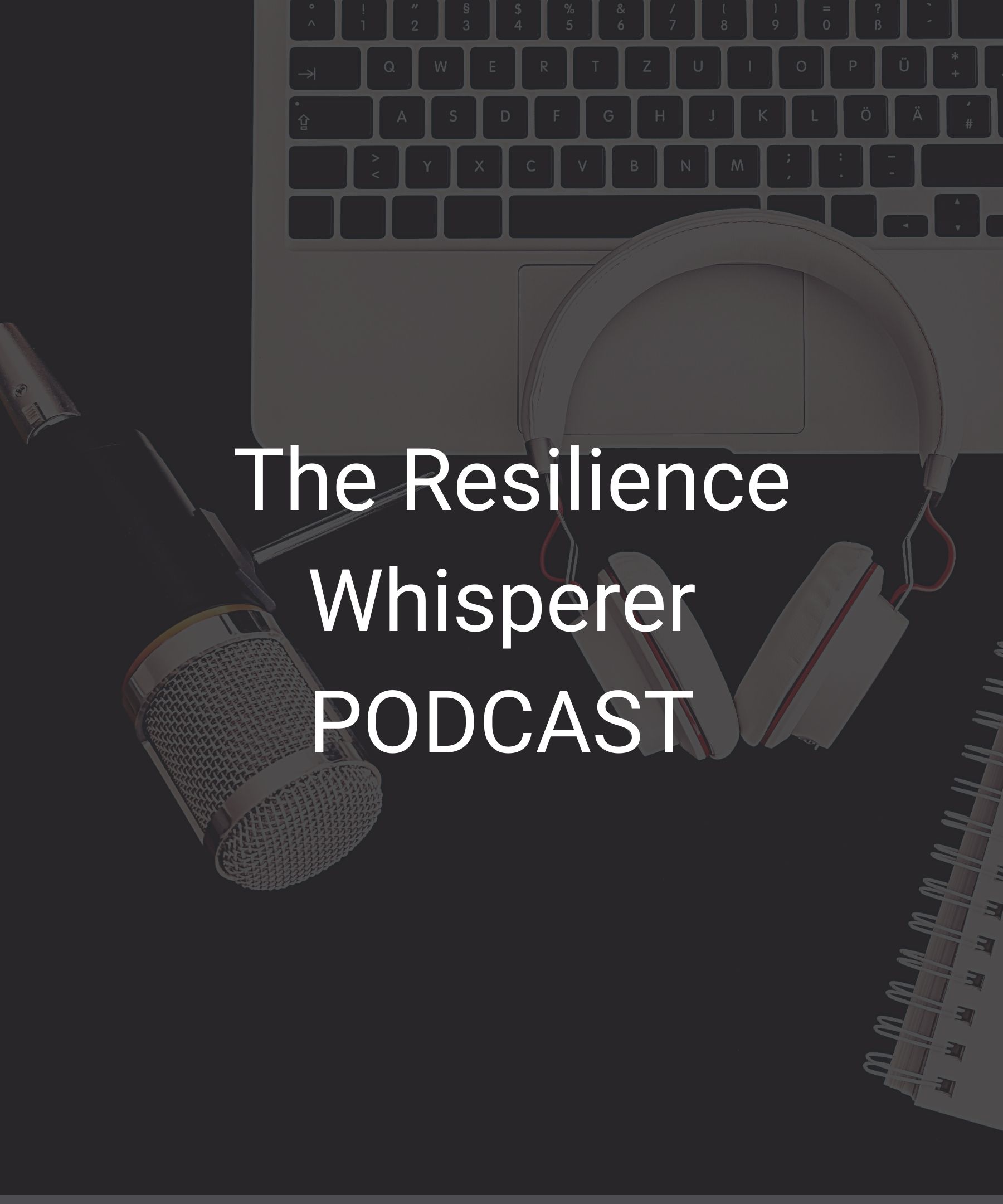